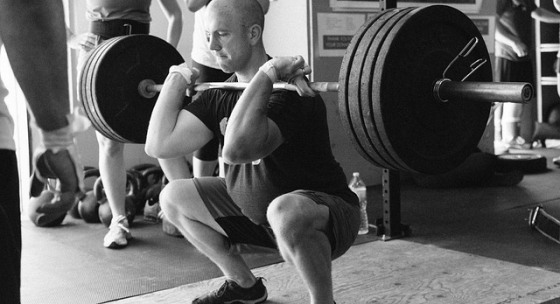 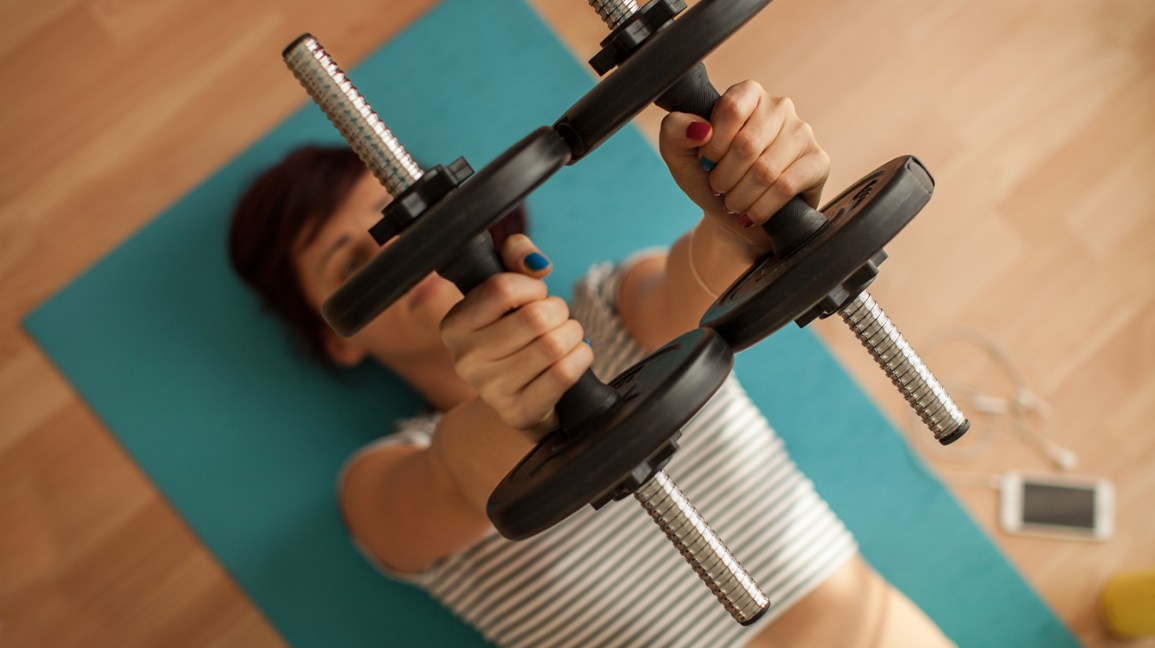 These ten weeks of training will bring you gain in muscle and strength. For the first five weeks, you will pay attention to building mass and the second half to building strength, but you will also keep the muscles gained from the first half.

The phase of building muscle mass

At this stage, the emphasis will be on training volume, which will gradually increase until the fifth week in which there is a slowdown. It will also use more exercises and repetitions – these are done in the range of 10-12, while in the fifth week they will be halved.

You can schedule four training days, for example, on Mondays, Tuesdays, Thursdays and Fridays. The lower body workouts alternate with the upper body workouts. The numbers of series and weights vary according to the following schedule: 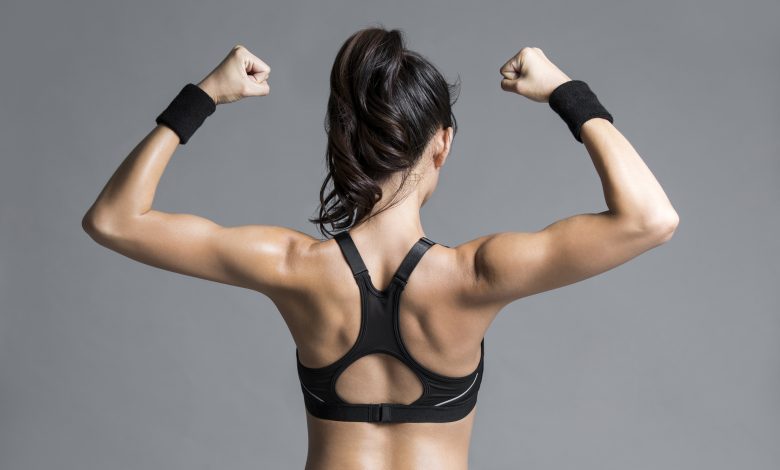 The phase of building strength

While the first phase was about training volumes, the second concentrates on intensity. Weight per barbell and number of sets must be added each week to ensure progress. It will use fewer exercises and you can relax longer between sets.

There are also four training days (after the second, take 1 day off, after the fourth 2 days) and the basis of each is multi-joint exercises. Repetitions in the working series range from five to seven, in the fifth week they are halved. The number of series and intensity develop according to the same schedule as in the first phase. 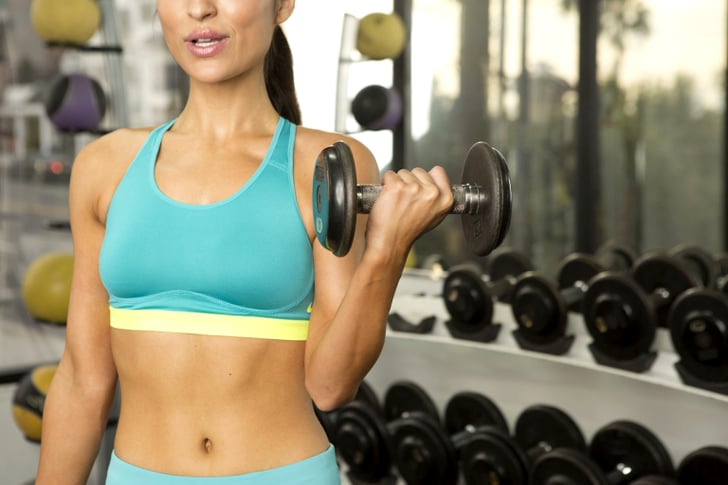