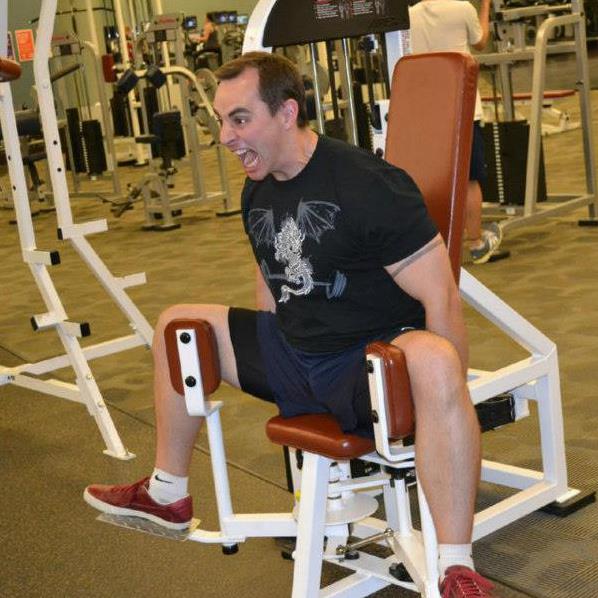 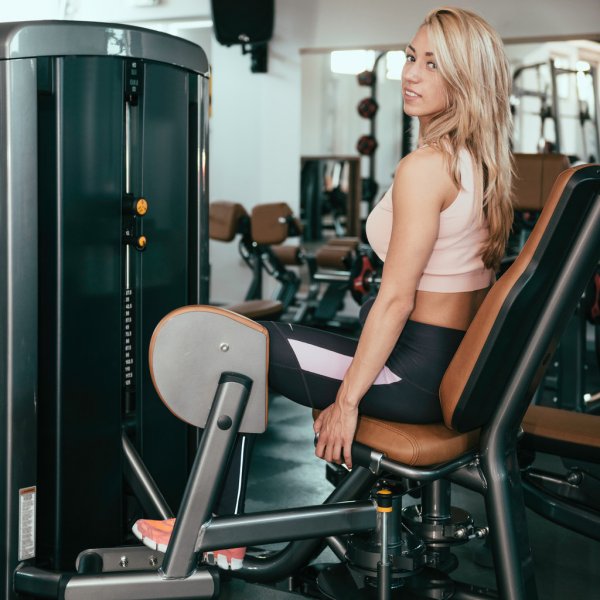 It is performed on a machine without serious difficulty and is suitable for beginners. The movement of closing the thighs from the buttocks is possible due to the contraction of three muscles located in the upper inner thighs. These are Adductor, Pectineus and Gracialis.

The most important of the three muscles that does most of the work of bringing the legs together is the Adductor. This muscle consists of three muscle heads, which are arranged from top to bottom along the femur in length, can be popularly divided into upper (Adductor Magnus), middle (Adductor Brevis) and lower (Adductor Longus) of the Adductor.

The pectineus and Gracialis are muscles that help to close, ie. synergists. There are no significant stabilizing muscles in this seated movement.

Variants according to the involvement of different muscles

Option with fixed ankles without rotation in the knees

The steps are parallel throughout the movement. In this variant, the muscles gradually transfer the load, participating in the whole movement with a different percentage of force, and the muscular heads of the Adductor have an even load. I recommend it to beginners.

Option with fixed ankles with rotation in the knees

Option with dynamic rotation in the knees and ankles

It starts with parallel steps and gradually with the opening of the thighs the heels change their position. This option aims to change the proportionality of the involvement of different muscles. I recommend it to advanced.

Options according to the size of the amplitude of the movement

Exercise is safe for people with healthy knees and ankles. I suggest to people with problems in these areas to choose the static technique of performance and the use of small weights. The same goes for those who have problems in the hip joints.

It is advisable to include this exercise in your thigh program, whether it is for shape or mass. You can run it periodically or leave it in two to three series. 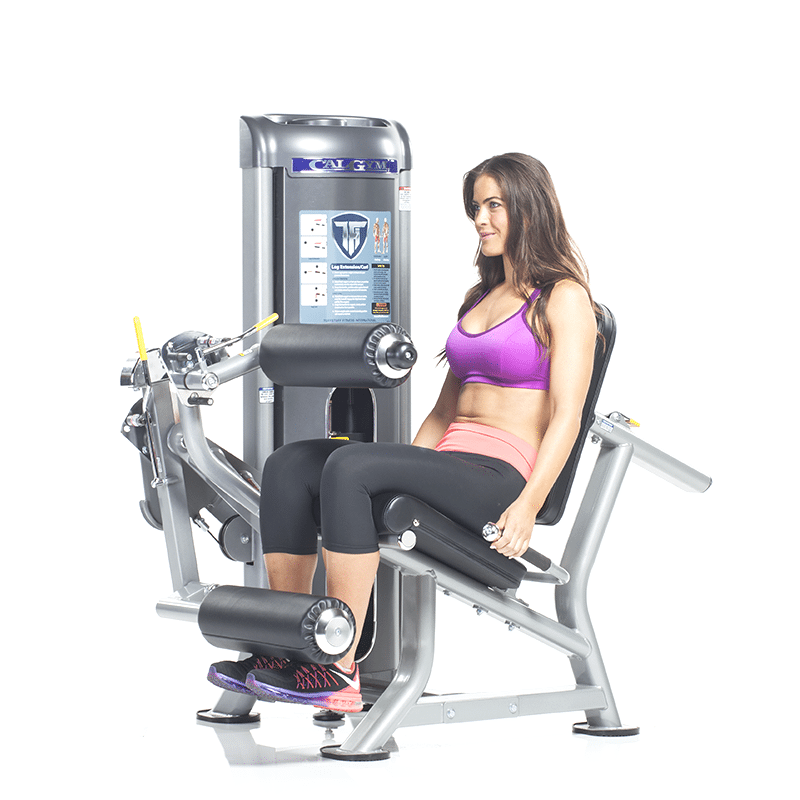