GABA is associated with states of calm and mental concentration. It helps us fight chronic anxiety by preventing neurons from being overstimulated. GABA also causes muscle relaxation, and its acute deficiency can lead to seizures.

GABA is a biogenic amino acid that is synthesized in the brain. It is a major inhibitory neurotransmitter with a major role in the central nervous system, as well as a participant in the metabolic processes of brain cells. GABA – synthesis is a complex process that ensures the normal functioning of various brain departments – 66% of the CNS involves GABA-ergic transmission.

This acid is formed in the body from another amino acid – glutamic acid ( glutamate ). Its function is to reduce neural activity, thus protecting nerve cells from “overheating”. It binds to specific receptors and mediates retention processes in the CNS.

There are at least two molecular forms of glutamate decarboxylase (GAD) in the brain, the main enzyme responsible for gaba synthesis . Two forms, designated GAD65 and GAD67, are the products of two genes, respectively, and differ in molecular weight, interaction with cofactors, and the level of expression in different brain regions. GAD65 is localized in the nerve endings to a greater extent than GAD67, which is distributed evenly between cells. 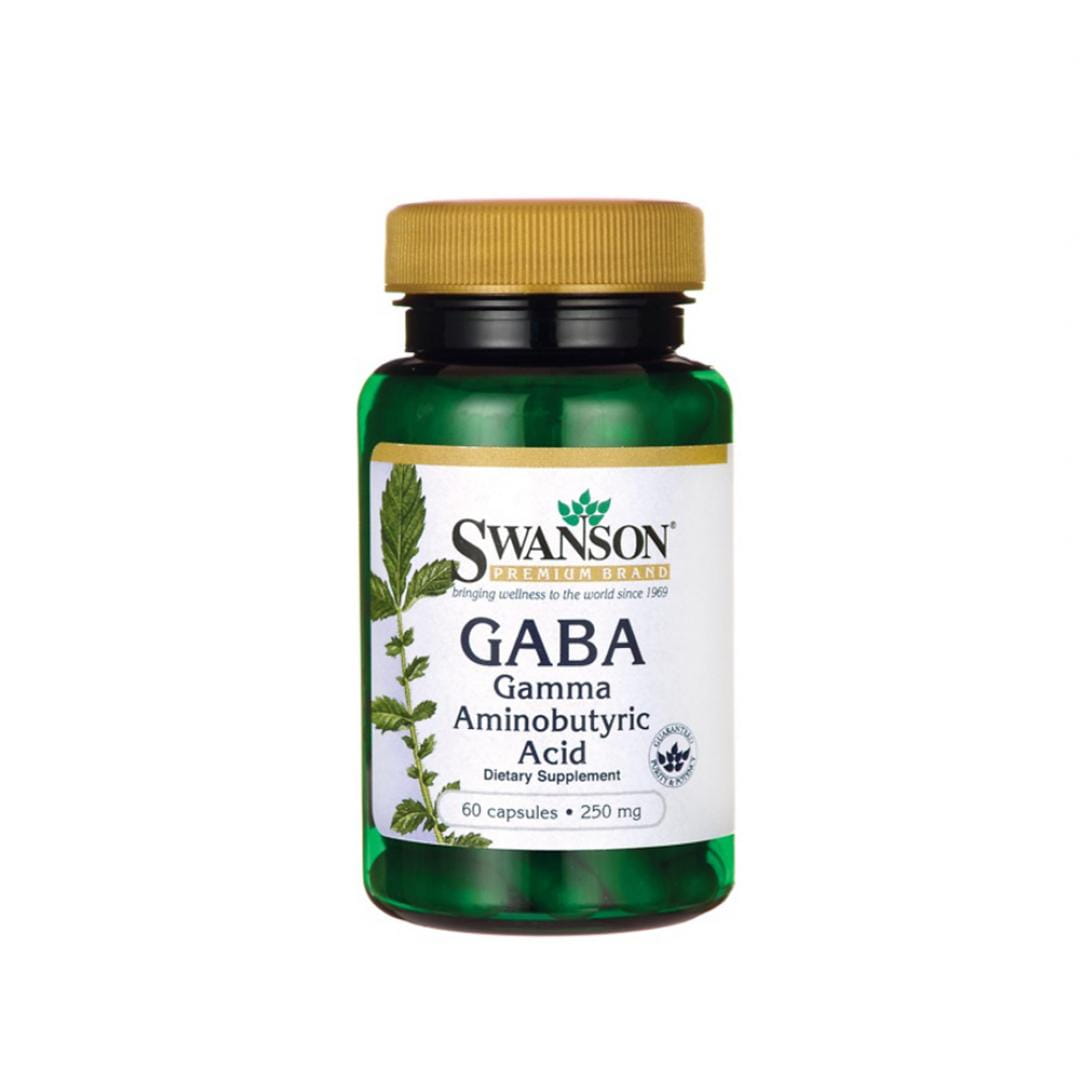 Research and studies on GABA show that it has the following actions:

Taking GABA to increase levels of growth hormone in most cases proves to be much safer than artificial supplementation with HGH in other ways. One of the preparations that contains GABA as its active ingredient is Aminallon (750 mg capsule).

GABA is a universal suppressor (hyperpolarizing) mediator in the CNS. Improves glucose uptake and redox processes in neurons. When GABA is introduced into the body, it does not cross the blood-brain barrier, but leads to increased cerebral circulation. As a result, the thought process, memory, mental and motor activity, vestibular functions improve. In combination with niacinamide andInositol affects the brain against anxiety, worry andstress , reaching the motor centers in the brain and occupying the receptor sites. GABA can be taken to relax the body and its action can be similar to that of diazepam (Valium), chlordiazepoxide (Librium) and other tranquilizers, but without the serious risk of overdose inherent in these.

GABA (Aminalon) is well tolerated. In rare cases, insomnia, nausea and heaviness in the abdomen, vomiting, rapid breathing, tingling in the extremities, which decrease after reducing the dosage. GABA can also be used by athletes, but only after assessing general health, benefits and possible harms. 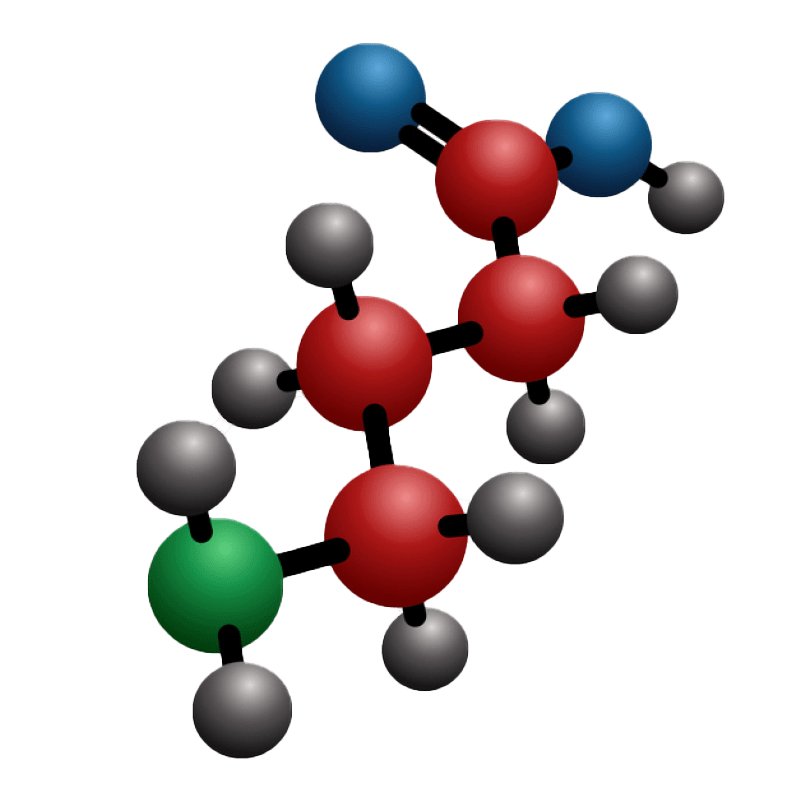